Solana’s price was massively impacted due to the recent downtime. Even though the sentiment of the crypto community was against SOL at the time of the press, Solana’s stakers have continued to show faith in the ecosystem.

After the downtime that occurred on Solana’s network on 1 October, Solana witnessed a drop in the number of stakers, multiple times during the last week.

However, the number of stakers grew from 38 thousand to 572 thousand at the time of press, as can be seen from the chart below.

Solana’s Nakamoto Coefficient went from 30 to 31. Thus, indicating that Solana is moving towards a more stronger and decentralized network, according to the staking pool Sol Blaze.

Another positive for the Solana network could be the growth in stakers’ revenue. As can be seen from the graph below, stakers’ revenue grew over the past 30 days for the altcoin. 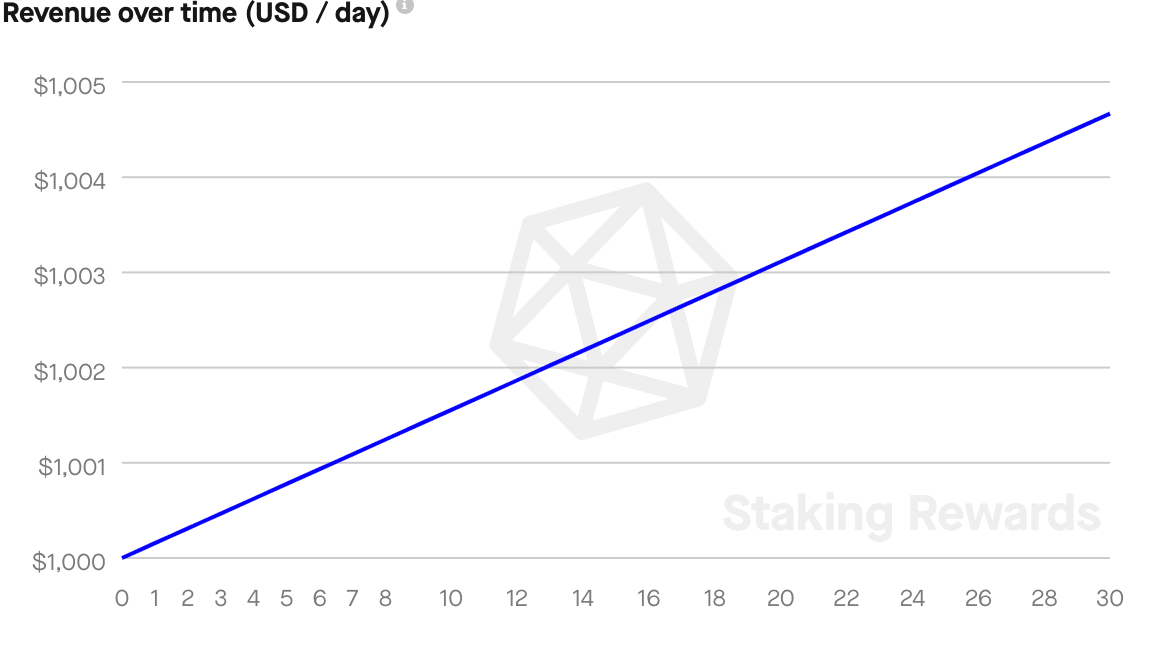 Stakers had a lot of incentives to stick to Solana, crypto traders and investors, on the other hand, were not too happy with SOL.

Over the past few weeks, Solana’s weighted sentiment went on a decline, indicating that the crypto community wasn’t appreciative of SOL’s recent price action.

However, Solana’s social volume did not witness a lot of fluctuations over the past month.

The lack of growth in terms of social volume and the negative sentiment looming around SOL could prove to be disadvantageous for Solana holders in the long run.

Although Solana received a lot of criticism from the crypto community over the past few days, it didn’t stop the team at Solana to go out and collaborate with other upcoming projects in Web3.

On 6 October, Orbis, a Web3 social protocols, announced that they will be collaborating with Solana on their Web Apps and SDK’s.

It remains to be seen whether Solana‘s increasing number of collaborations and interest from stakers, could be enough to revive the SOL.

However, at the time of press tHings seemed to bleak for Solana as it was trading at $33.23 with a depreciation of 2.19% in the last 24 hours.